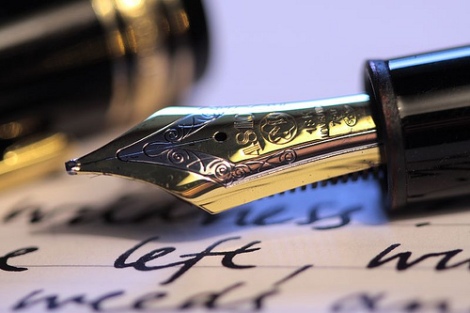 Believe it or not this wee blog effort experiment is 6 years old later this year.

Six years have passed in the blink of an eye, like a bullet plucked from a white-tailed deer hunter’s rifle. Those of you who know me a little more closely will appreciate the carefully chosen personal simile.

My occasional ‘blethers’ (to coin a local Ulster Scots word), have been on an intentional back seat over recent months and indeed the past year, but it’s time to pick up the pen some more and write the next chapter.  This year I feel some fresh public writings stirring.

From tonight onwards I’ll be posting again on a Sunday, until at least Spring time.

So check back on Sunday nights. I don’t like or endorse Facbk (fakebook) at all, but it’s a medium people still reach and access this through, so for now I’ll continue on it, and Twitter.

These will most likely be spiritual / Christian /faith-based by nature. But don’t hold that against me 😉

Even if this just benefits or tickles one person (and even if that person is me) it’s worth it. Writing itself and communicating with you all, is a priviledge in itself. It’s time to let down the hair as it were, and let the creative juices flow freely.

I look forward to welcoming you back again, and don’t be afraid to drop me a line.

Blessings, love and bye for now…